This site is best viewed in a browser that supports WebGL, such as Google Chrome

Hi. My name is Samuel Nee. I am a mobile and web application developer based in Los Angeles, and have over 20 years of experience working with innovative and interactive technologies.

I graduated from Pepperdine University in 2000, with a B.S in Business Administration. While a student, I interned at a startup named eDistrict as a web developer and its very first employee. I was hired by eDistrict after graduation and eventually promoted to Senior Developer and IT Manager. I continued as a Senior Developer after eDistrict merged with CPI Solutions in 2005. During that time I had the opportunity to work on many large scale projects for companies such as Bluecross, Wellpoint, ITT Defense and MGA Entertainment.

In 2007, I left CPI and traveled to Shanghai, China to study Chinese. When I returned, I had the opportunity to become a full-time freelance web developer. Since that time, I've worked with companies such as Visa, Myriad Genetics and In-N-Out Burger, and on projects such as the Lowe's Home Improvement Holoroom. I also created the Lease Asset Management System for the City of Anaheim.

My other interests include photography, bass guitar and traveling. 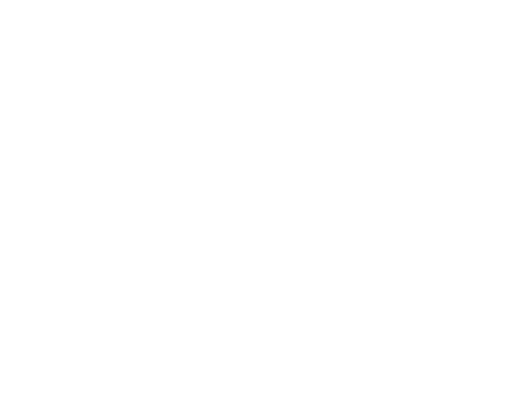 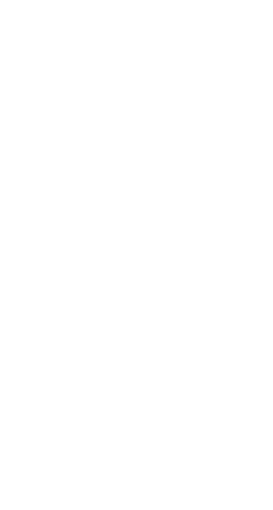 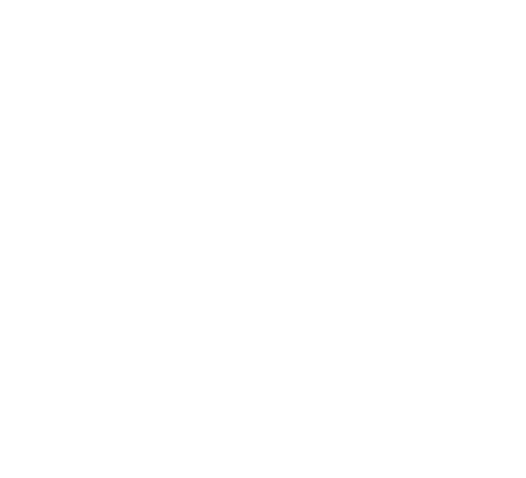 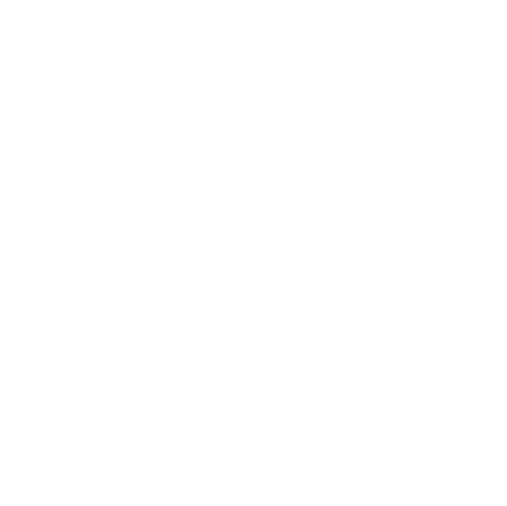 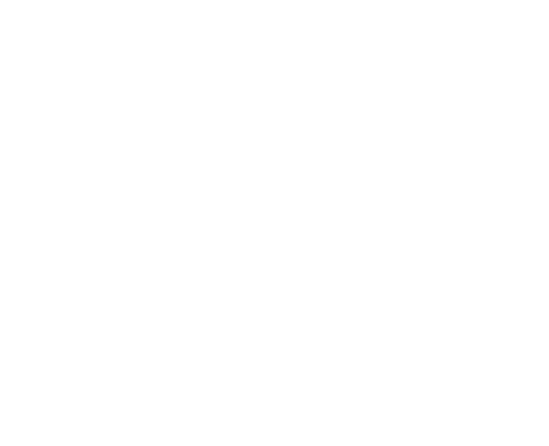 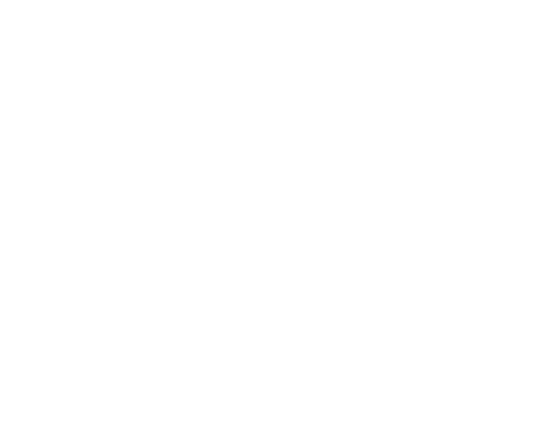 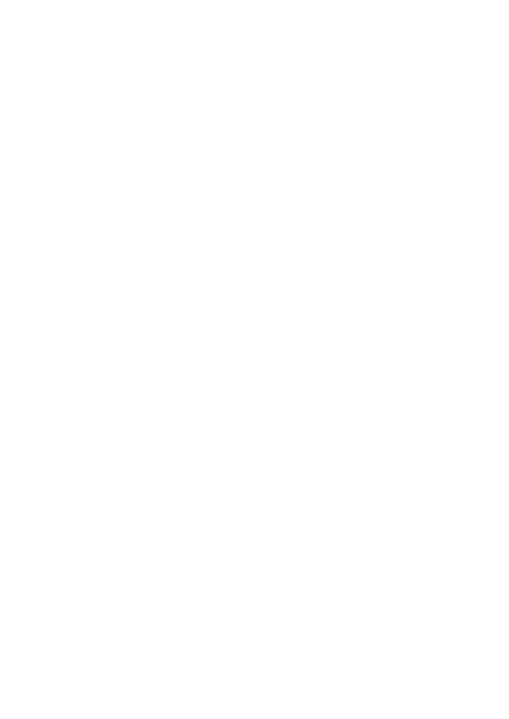 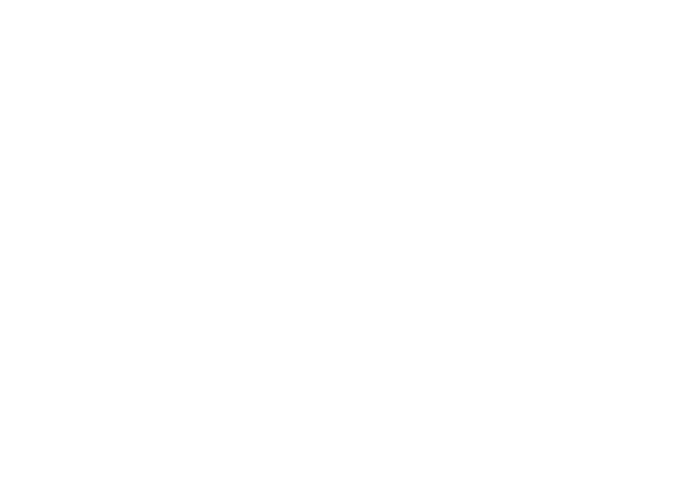